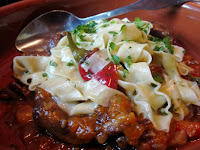 Overall I give them a thumbs up on execution.  4 out of 5, definitely worth a shot if you're looking to try something new.  The restaurant has a smaller and more intimate ambience, but the large crowds that come rushing through make it a little louder.  It could have been because it was a friday night.  So we've tried it, now we dare you to!
Posted by Chris Mai at 10:06 AM 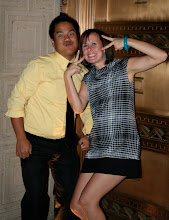 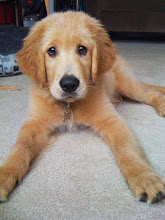